In parallel to the United Nations Commission on the Status of Women, The Women Illuminated Film Festival champions women filmmakers and the contributions of their voices to the topics that are most important to social change and impact.

The first Women Illuminated Film Festival took place March 12, 2018 at the Anthology Film Archives in New York, parallel to the United Nation’s 62nd Annual Commision on the Status of Women (CSW). The one-day event showcased documentary, short, and feature-length films by women filmmakers, grappling with the most pressing issues of our time. In addition, it featured discussions by the creatives and experts behind the films, an award ceremony honoring leaders in the global movement to achieve gender equality, and a wine and dessert reception for fans and filmmakers alike.

The founding of the Women Illuminated Film Festival in 2018 was particularly timely as the CSW review theme that year was “participation in and access of women to the media, and information and communications technologies and their impact on and use as an instrument for the advancement and empowerment of women.”

Are you interested in having your film featured in the Women Illuminated Film Festival? We’re currently taking submissions for our next event. Submit your short, documentary, and feature-length films below. To be qualified, your film must have women and gender non-conforming creators (director, writer, and/or producer) and address one of the UN’s Sustainable Development Goals. 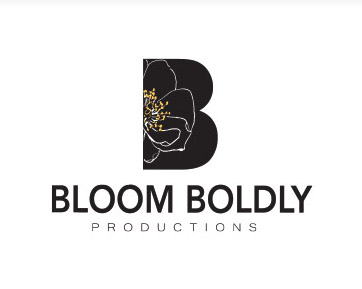 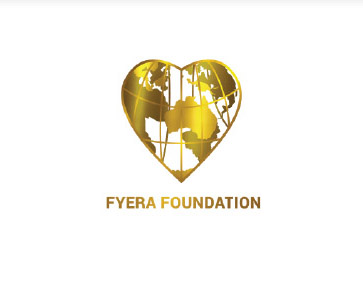 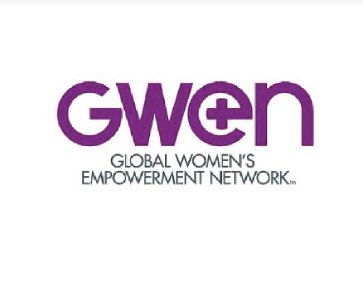 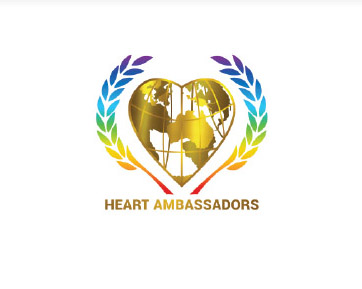 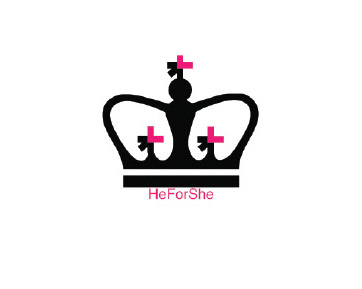 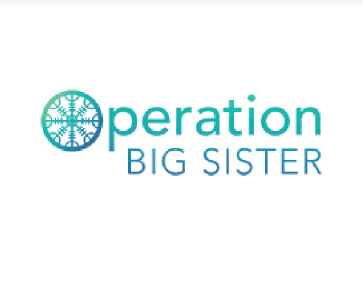 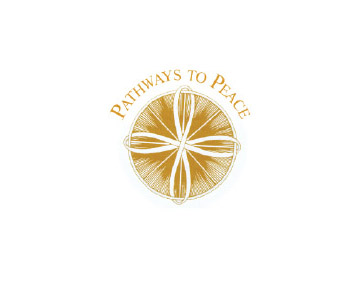 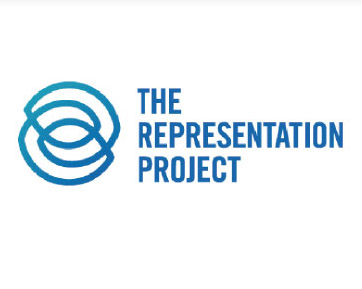